Yesterday we took Callen, my 3 year old, to the Dallas Arboretum to see their Fall pumpkin exhibit.  It’s something we’ve done every year with him.

The exhibit changes every year as they think of new ways to display all the various sorts of pumpkins and gourds.  This year they have a maze created with bails of hay.

While most people start at the beginning and try to find their way out, Callen looked beyond the wall of hay and saw an open field of grass. This area was not part of the pumpkin exhibit, but he didn’t care. He found a squirrel to chase and was happier in that simple field of grass compared to the thousands of pumpkins just a few yards away. 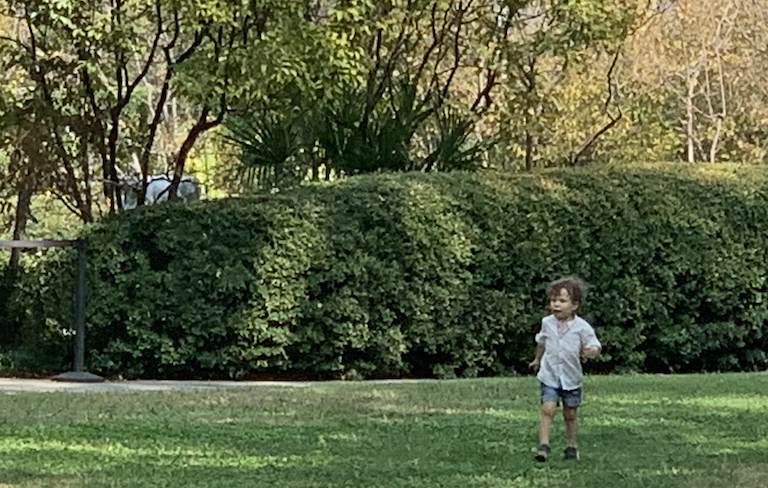 As he was running around in this empty field where no one else ventured I was proud that he didn’t care that he was outside the boundaries of the maze. Then it hit me…..most of us have been brought up with the philosophy of “Go to school. Get a job. Save for retirement.”

That worked for my father and grandfather, but that hasn’t been my path and although that’s the path many people want to take, a company downsizing or a recession is all it takes to disrupt that.

In terms of the hail bay maze it’s like the path you’re on suddenly coming to a dead end.

What do you do then?

Even in business you might be going along your journey just fine and see the way to your goals, but circumstances cause you to stop and have to back up and find another way through or even jump off the path entirely and think outside the box.

My business looks absolutely nothing like it did when we started back in 2008.  In our journey we’ve used several business models and many times have had to jump out and find new ways to create income.

That’s something I’ve noticed of my top students.  They don’t quit when circumstances disrupt their current path.  They just pivot and figure it out and keep going.  And many times they end up way better off.  In other words the thing that was meant to completely destroy them ends up propelling them into something greater.

Well, maybe not entirely…..he still cries sometimes when he doesn’t get his way.

But do look for opportunities to get out of the maze of normal and see what’s possible. 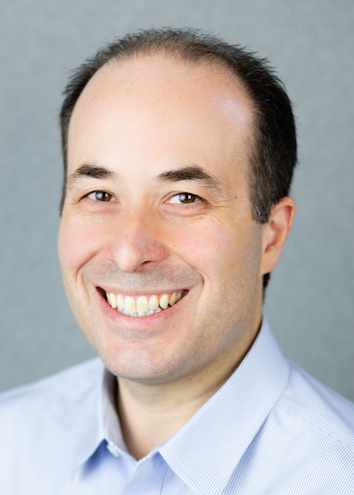